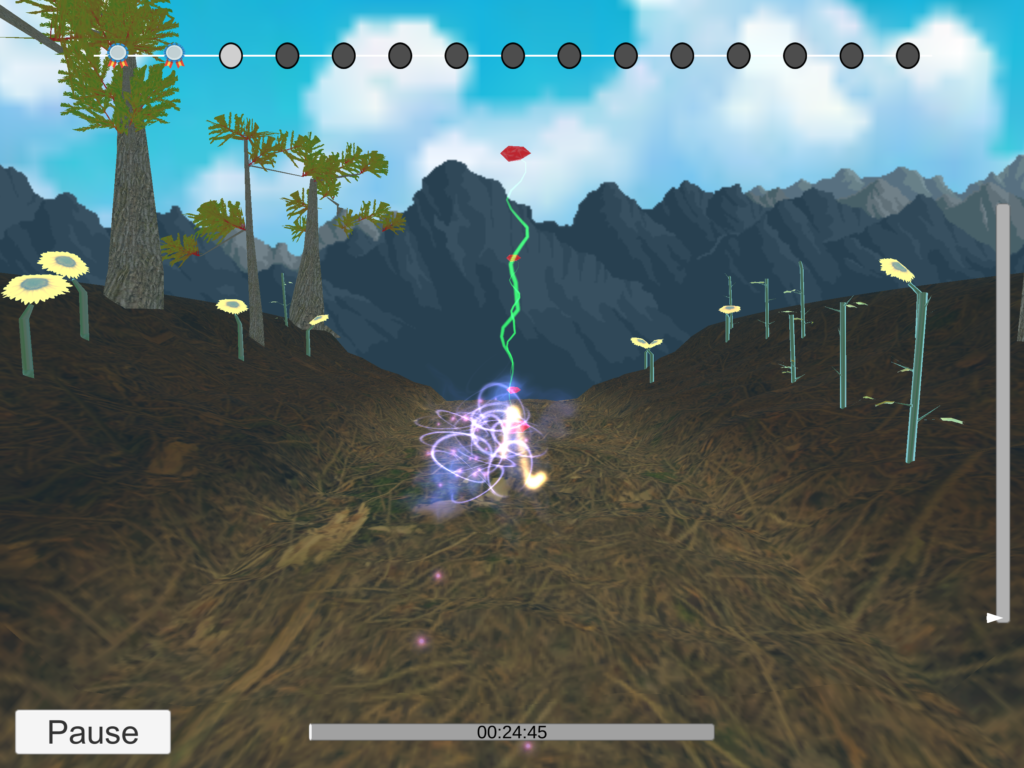 Help the wisp escape a cave by responding appropriately to specific sound cues in order to absorb energy from objects in the environment. The sound cues are based on language primitives and sound features that selectively drive neurons in the auditory cortex of the brain. While at first the sounds are easy to discriminate, the game’s adaptive algorithms measure your ability to discern the sounds, and trains you at your individual threshold of performance. Give it a listen and train your hearing. 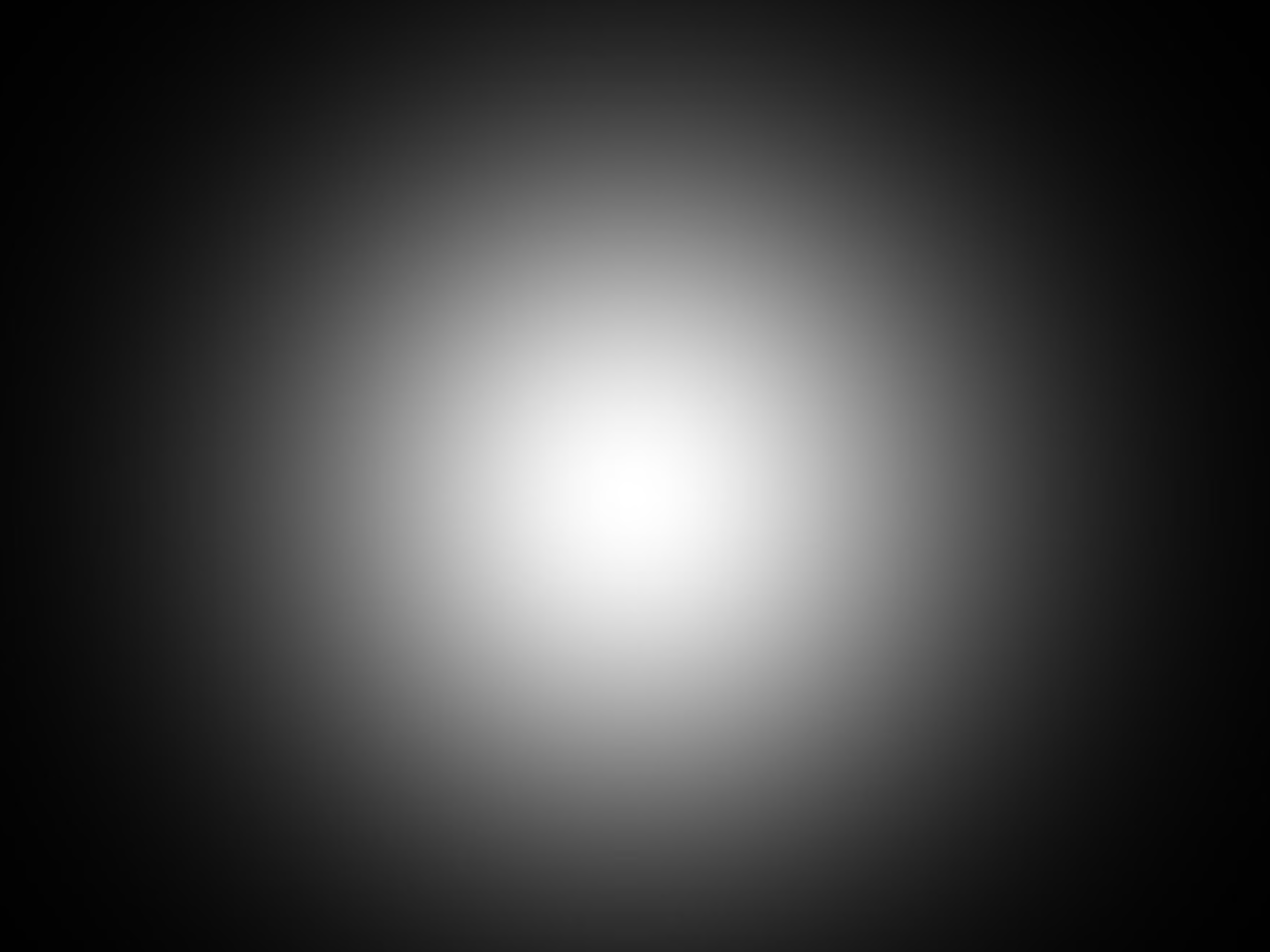 Sharpen your vision and train yourself to spot differences in the contrast and contours of objects surrounded by similar objects. Depending on the game being played, you might encounter the surrounding areas moving in an attempt to increase the difficulty. Additionally, the game combines objectives and overlaps the types of games being played. Overtime, the originally obvious differences become less and less apparent, increasing the difficulty of the levels. Give it a look and fine-tune your vision skills!