You are in control of Lerner, an astronaut tasked with collecting resources for the last human space colony. You must explore a hazardous planet and help Sendrine gather the plants and minerals necessary to feed the colony and keep their technology working. These resources are tricky, as they must be collected in specific sequences to prevent them from quickly deteriorating. Your mission is to help Sendrine navigate the perilous terrain and use your memory skills to safely gather resources. The fate of the human race rests on your shoulders! 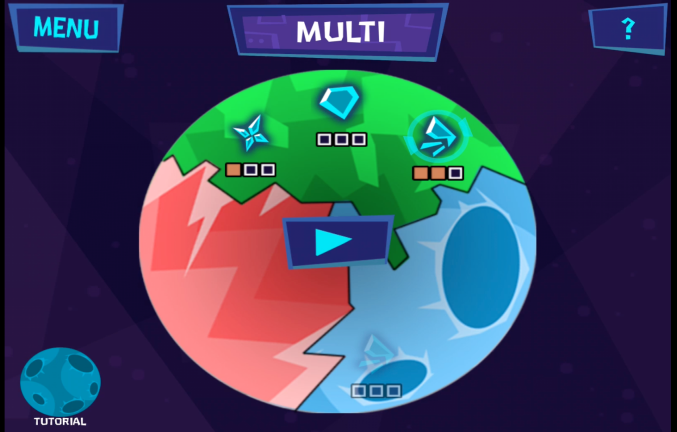 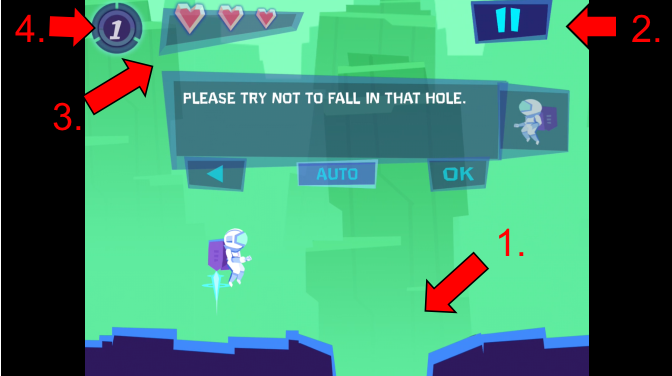 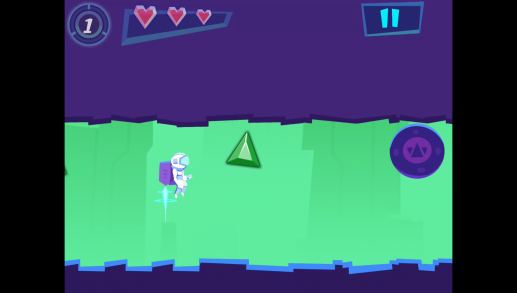 This is before you get to see the next gem.
Here is where you need to remember the gem type on screen. 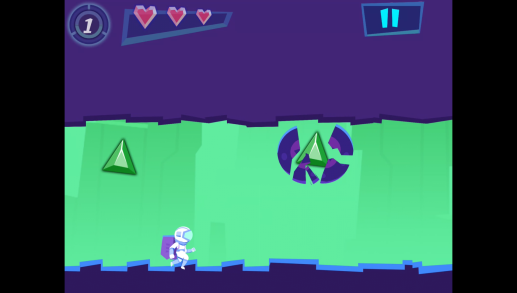 The next gem is breaking out of its shell.
In this case, you would collect the gem because the prior gem and the new gem are the same. 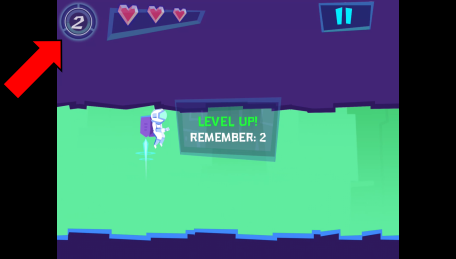 Once you get three consecutive 1-backs correct, you will “level up,” resulting in the game increasing in difficulty.
You will then be asked to remember 2-back. The n-back level that you are at is indicated at the top left corner of the screen. 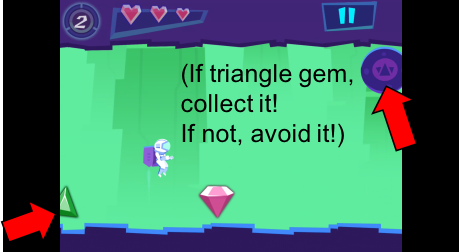 Your goal is to collect the gems that are the same as the one two gems before.

The 3-Back and Beyond 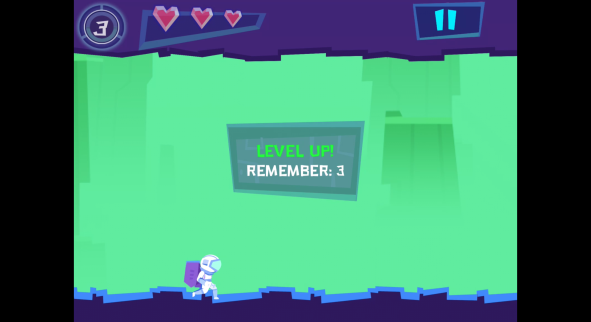 Give it a try! Play Recollect now:

Spread the Word
Scroll to top